In association with SN FILMS

This film captures a life which is being Silenced, written by Deepak Sharma.

Ankur's voice was eventually being silenced by the greed and mistakes of those Doctors and Doctors of Democracy. Same is the case with people of Dadkai Village situated in Jammu-Kashmir. Sometimes it feels that there is a sound of silence in Dadkai. Larger Kashmir also has similar story. Sound of every bullet is creating a kind of silence in the valley and this silence is eventually isolating Kashmir from the mind of people of rest of the country.

Will Doctors of Democracy be ever to break this Silence…. 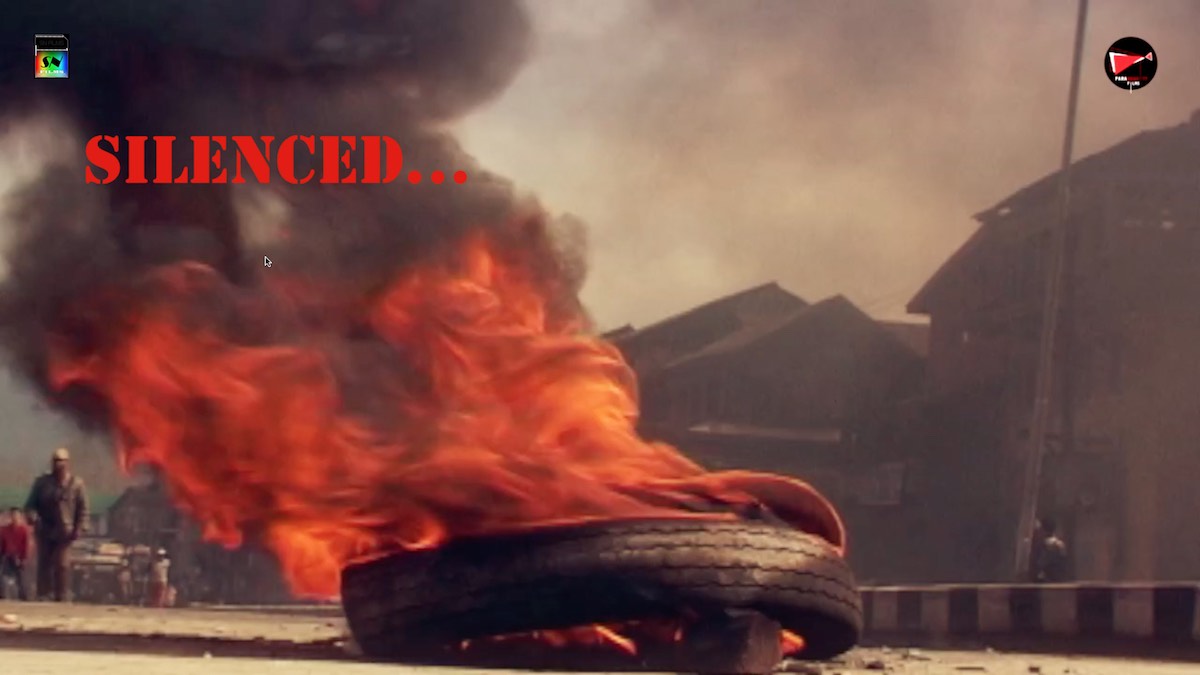